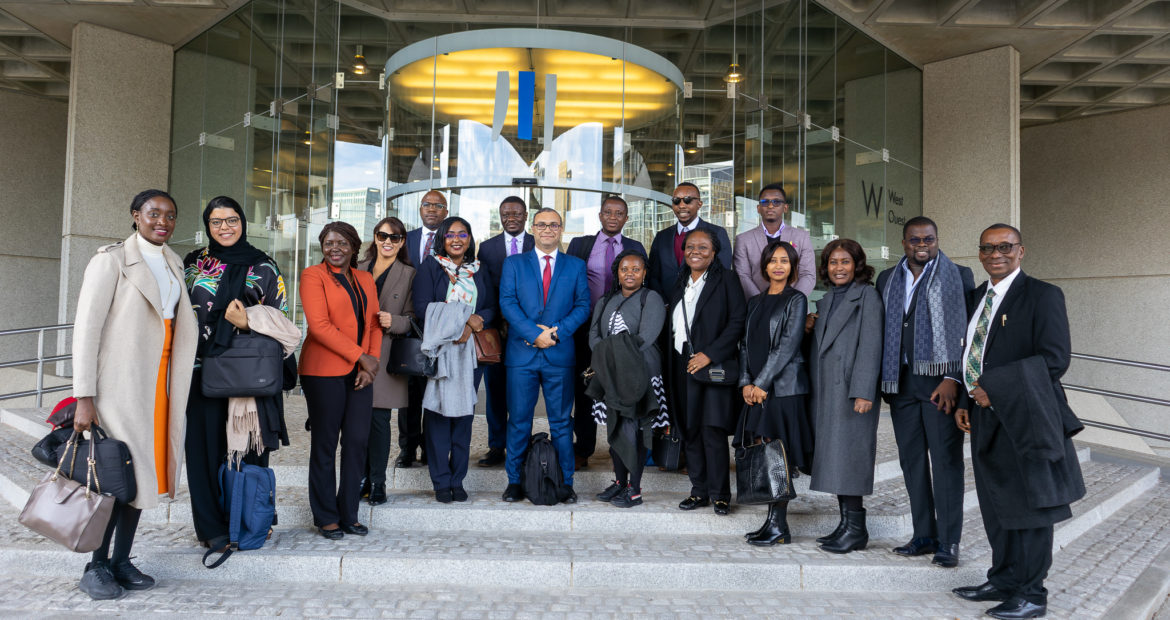 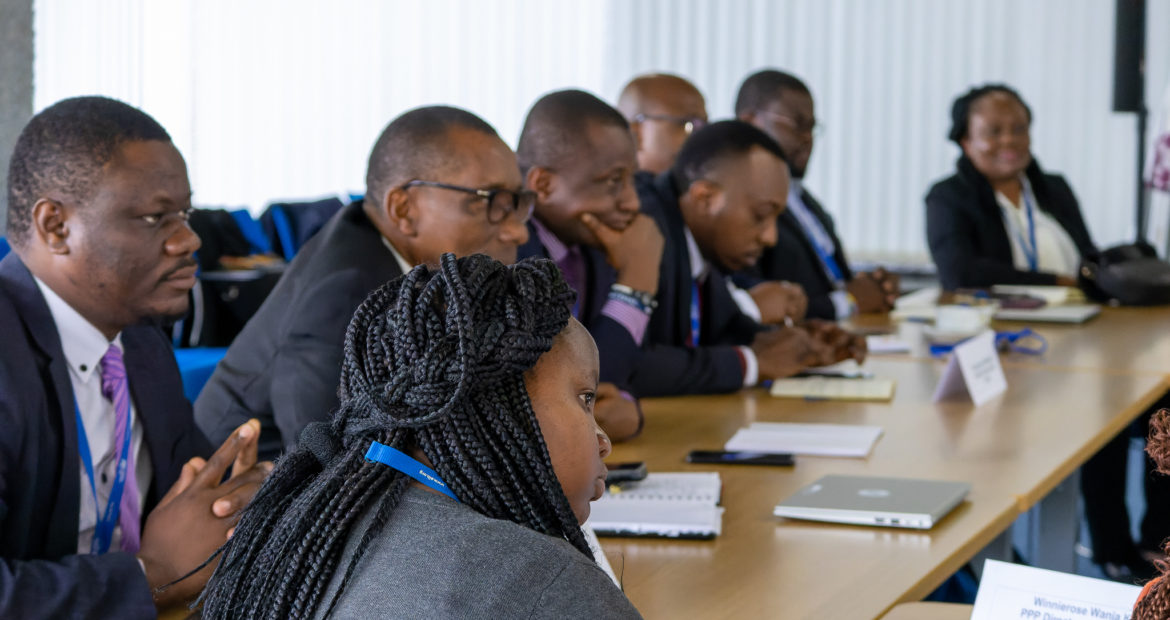 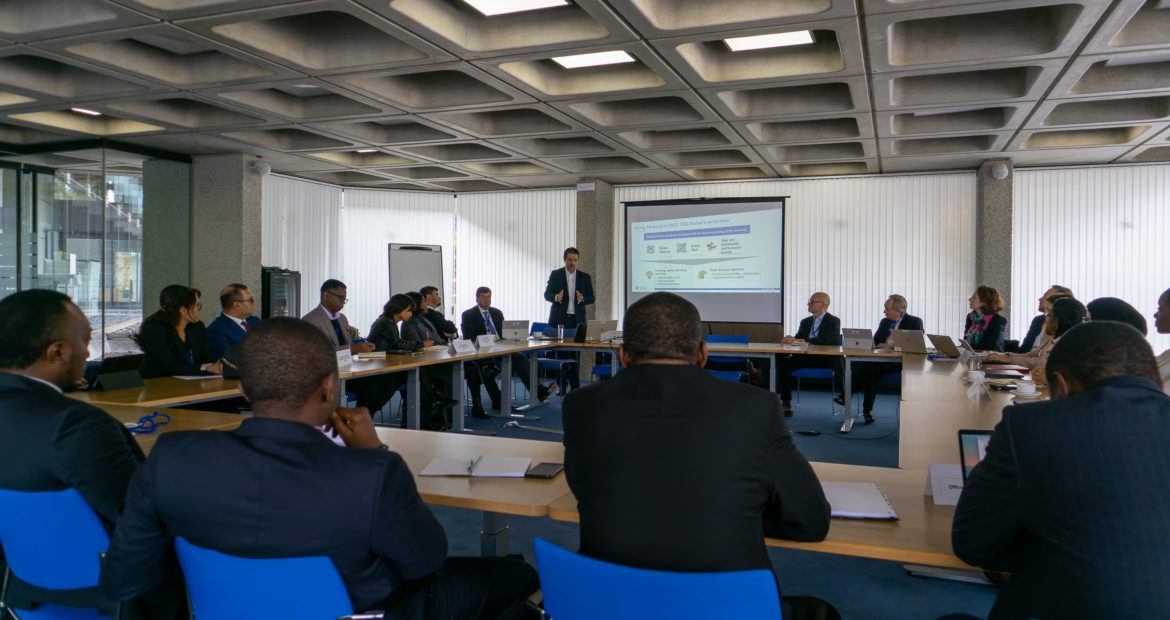 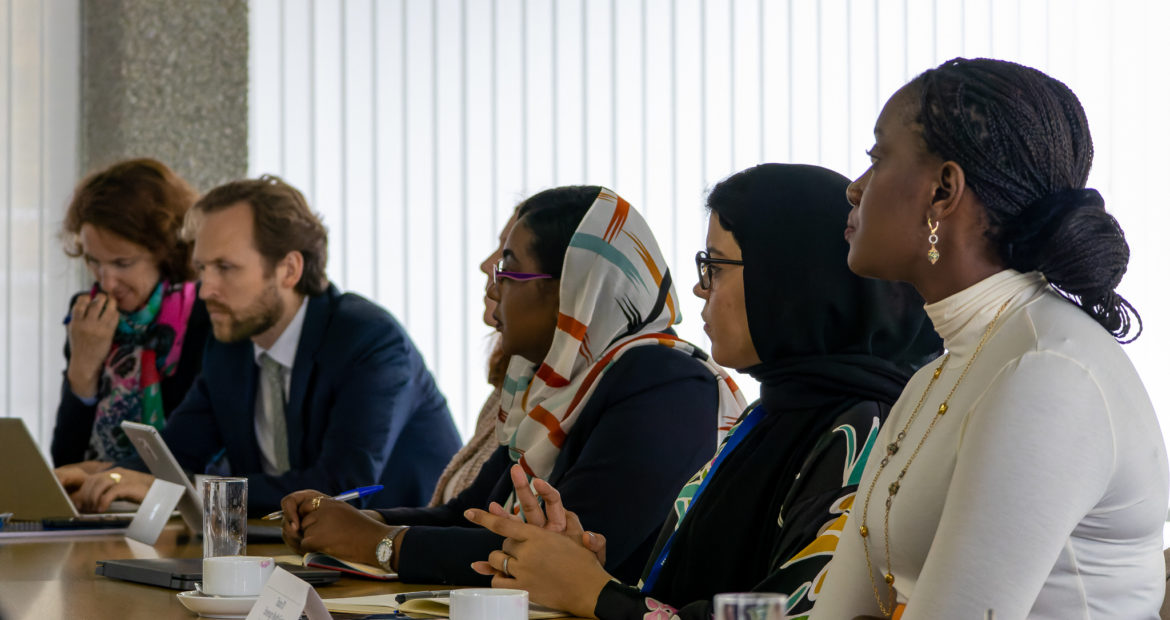 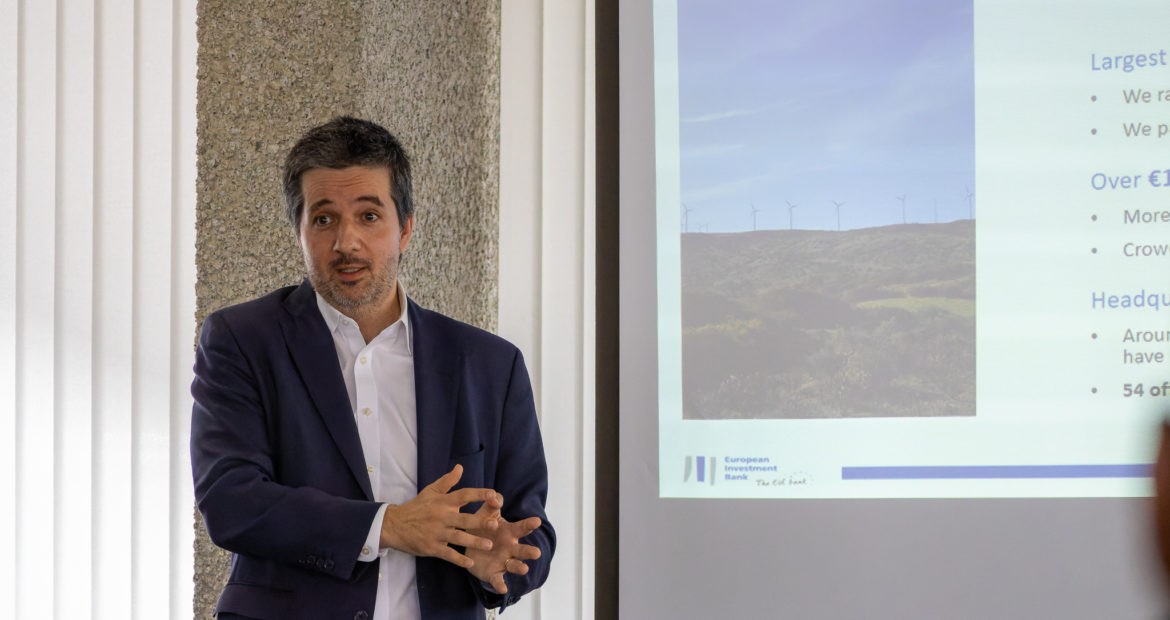 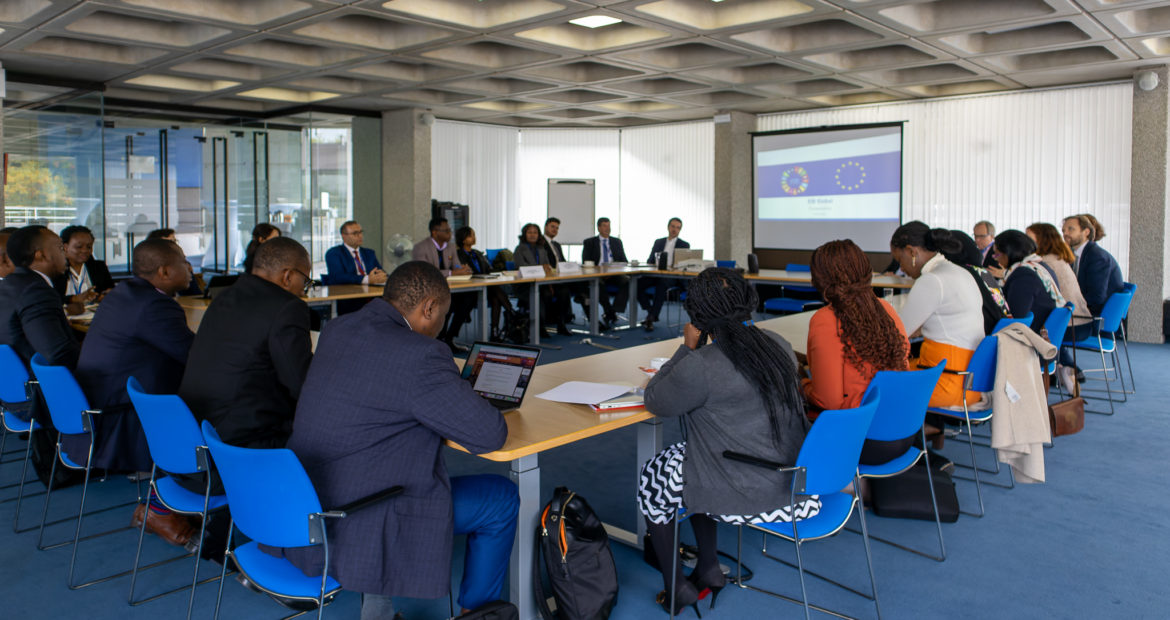 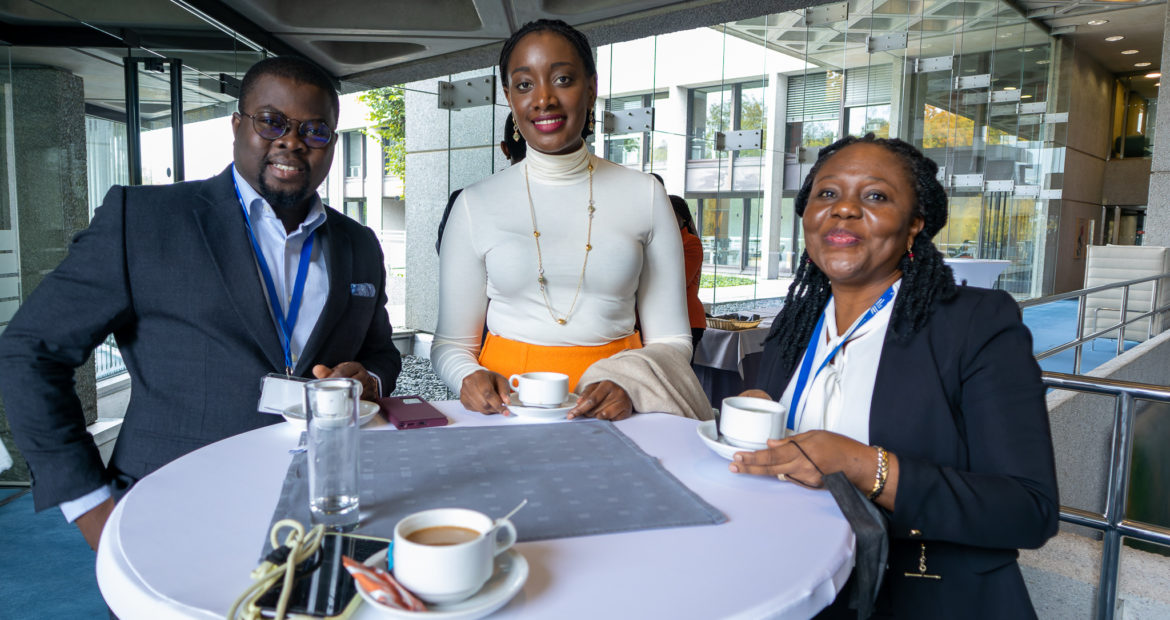 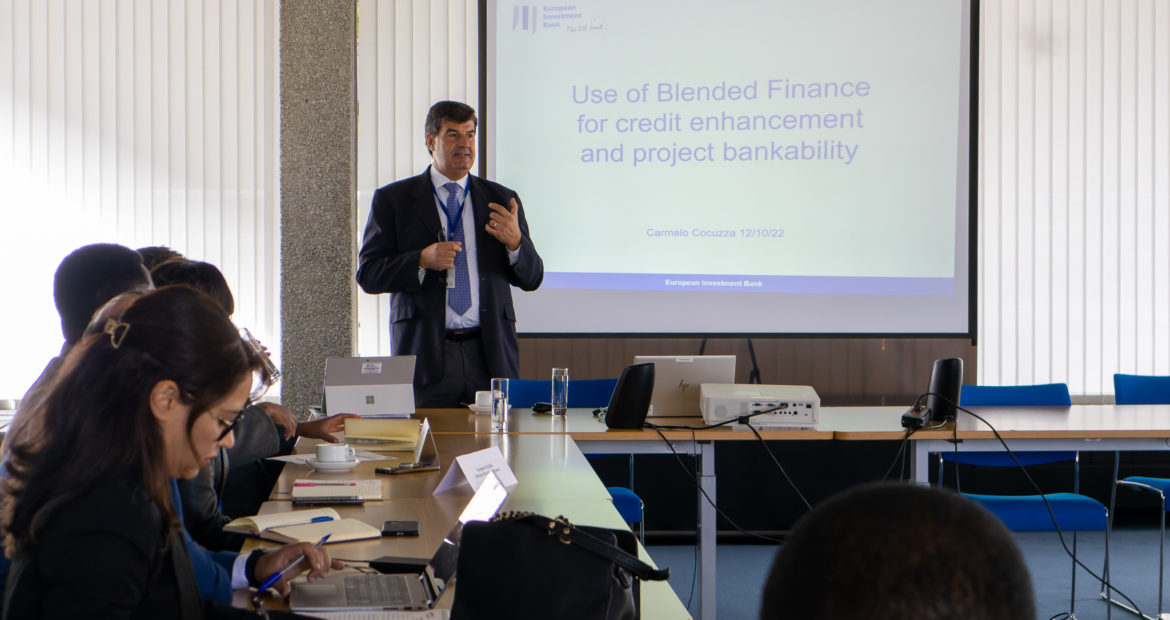 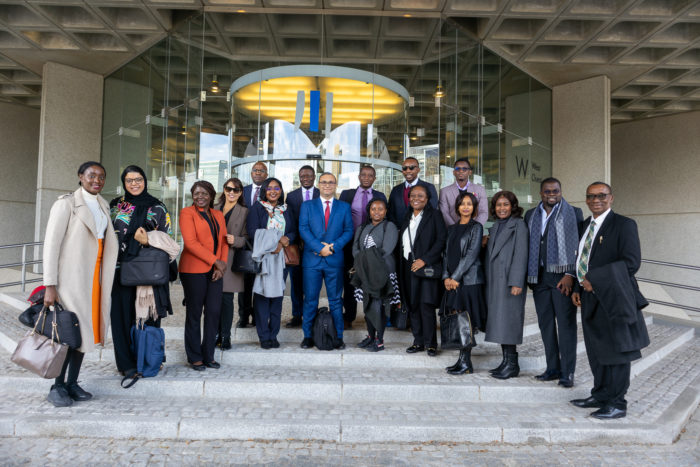 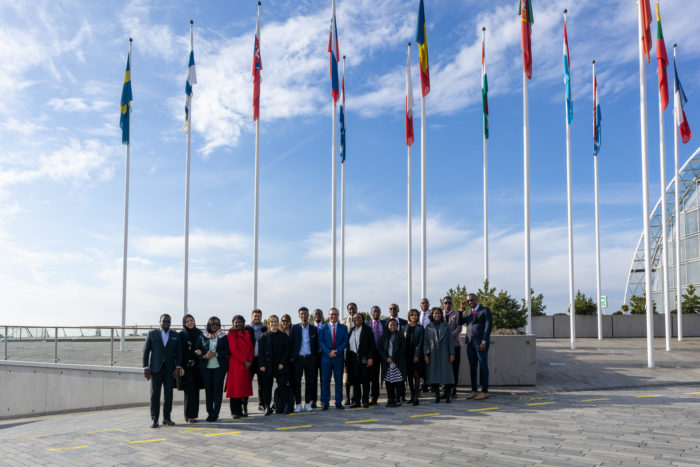 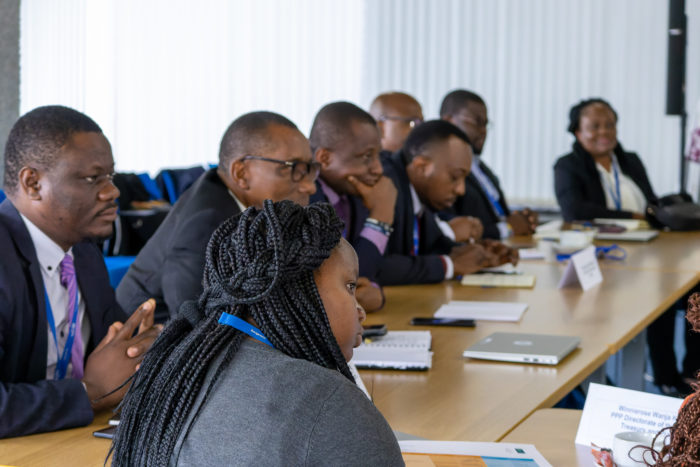 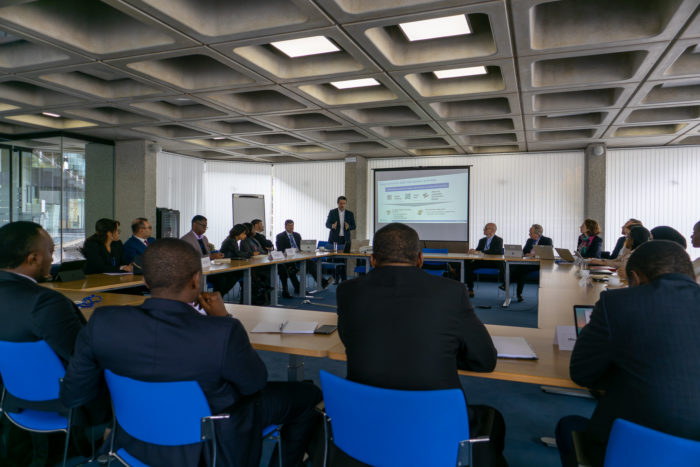 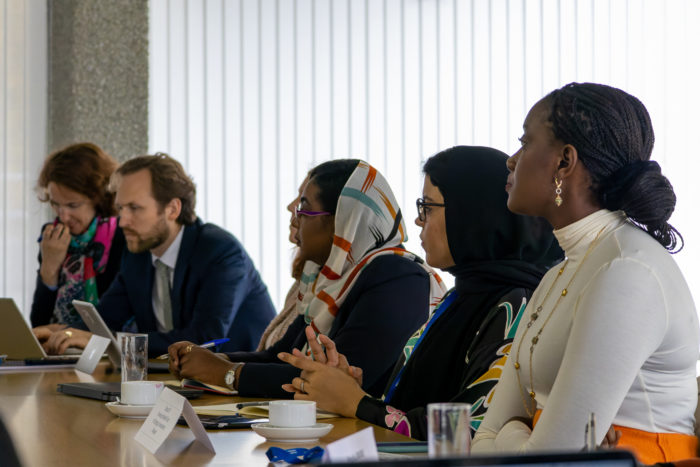 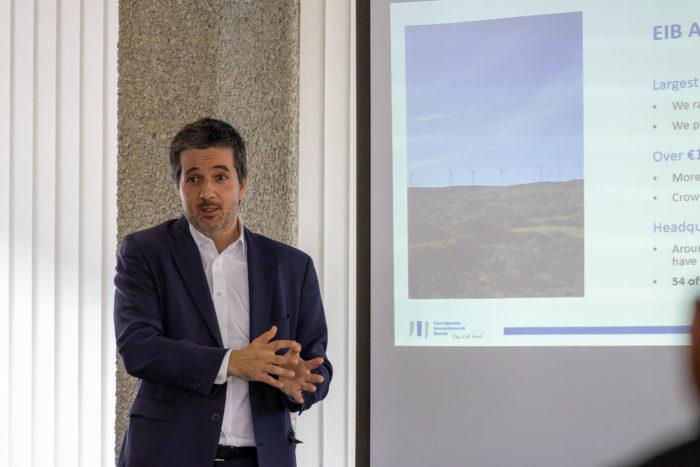 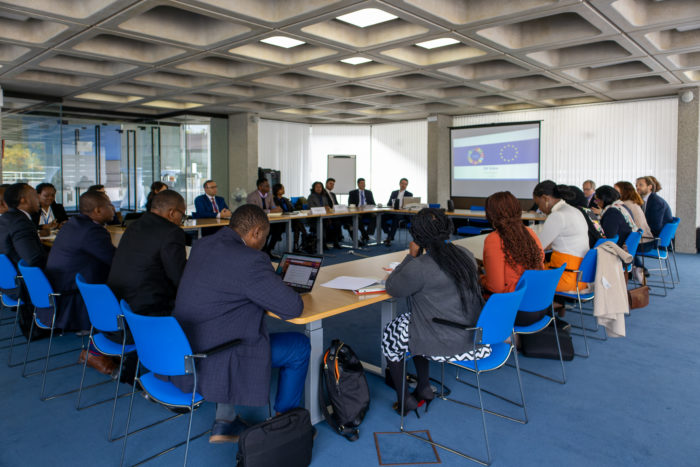 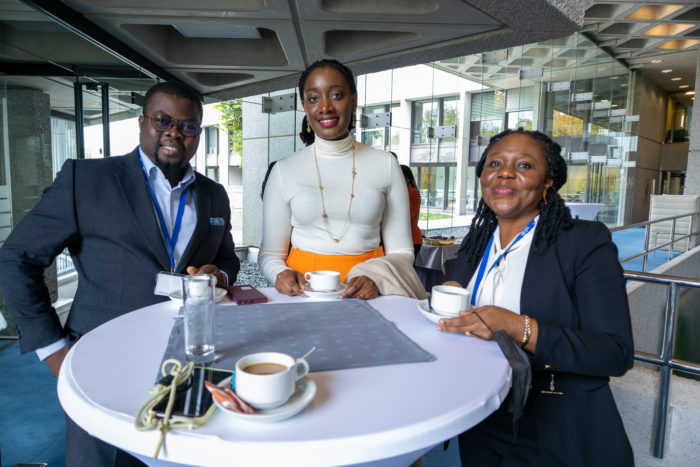 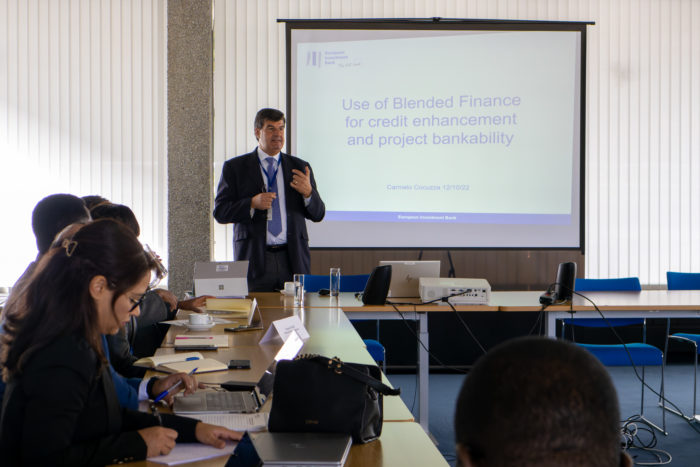 Wednesday’s session took a different turn, as we have travelled to Luxembourg for our workshop at the European Investment Bank (EIB)’s headquarters.

The EIB team received us in the most welcoming way possible and gave us a unique insight into their perspective and work:

Especially thanks to Mr. Ambroise Fayolle, Vice-President of the EIB and Mrs. Alice Terracol, Head of Vice-President’s Officer for their active and constant support.

Thanks to the whole team!

Closing the second week of the programme

14th October 2022 — Once again, we would like to thank all the professionals who were involved in the workshops this week. Working on the…
Next Post >>

21st October 2022 — This has been our last week of training with the fellows. From now on, they will start the preparation of…